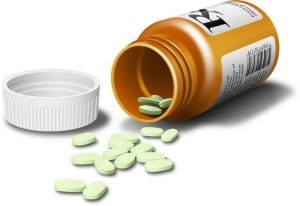 Over the past decade, there has been a dramatic increase in deaths related to overdoses of prescribed medication, with an emphasis on painkillers, sedatives, stimulants and related drugs.

Polypharmacy can occur at any age but the impact is greatest among the elderly.

This demographic takes an average of four to five prescribed drugs and two over-the-counter drugs at any given time. Since it’s anticipated both the elderly population and its lifespan will increase in the future, the problem will only intensify.

Not long ago, many of today’s over-the-counter medications were available only by prescription. However, just because you can buy it over the counter doesn’t mean that it can’t be harmful.