Why More Men Are Looking Into Cosmetic Procedures

Think cosmetic enhancements & fillers like Botox are mainly just for women? You’d be wrong. A recent article on WebMD noted that more than 1.3 million men underwent cosmetic producers in 2017 alone (a nearly 30% increase since 2000) and quicker and less expensive fixes like injectable soft tissue fillers (ie Botox) have seen an over 400% increase in usage among men since that same time frame.

“There has been a shift in how many men think about their appearance. The idea of undergoing such procedures in order to look our best has become less taboo,” says Dr. David Cangello, a New York based plastic surgeon.

See the full article by WebMD clicking the images below. 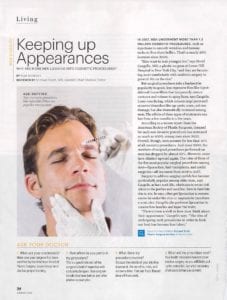 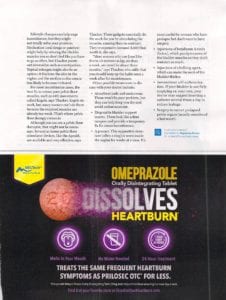